A politically sound cuisine is also the best for us

Look for the nutritional icons 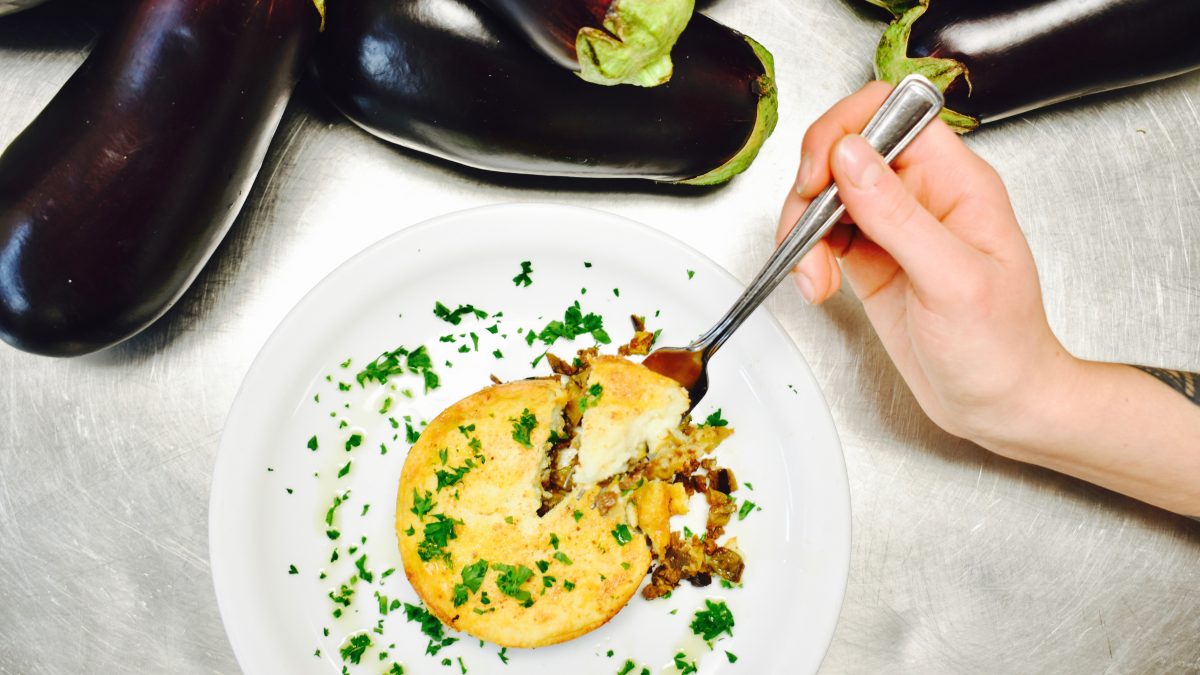 More than ever, the labeling of GMOs has become the most effective tool to oppose the genetic heresy developed by the industrial approach, because experience shows that GMO foods don’t sell well. And for the first time there’s a ray of hope in this area. Two U.S. states, Connecticut and Maine, have legislated to force the food industry to label foods containing GMOs. These are undeniable gains, but the war is not won, because for the industry to apply these laws, similar legislation must be adopted in all five states of the northeastern United States to reach a minimum of 20 million citizens. The state of Vermont may follow. Two states remain to be convinced.

This debate is not unique to the United States. It is also part of our daily lives. We have the power to choose something other than an industrial approach in agriculture and the food supply. In my view, we need to choose food with politics in mind, based mostly on vegetarian cuisine, composed of local, fair trade and organic products. You can also act against GMOs by joining Vigilance OGM, a Quebec organization that advocates for GMO labeling.

A politically sound cuisine is also the best for us!

Photo Caption: Vegan, organic and locally sourced cuisine is is the one that generates the least negative impact on the environment.