Ingenious chowder without milk or cream 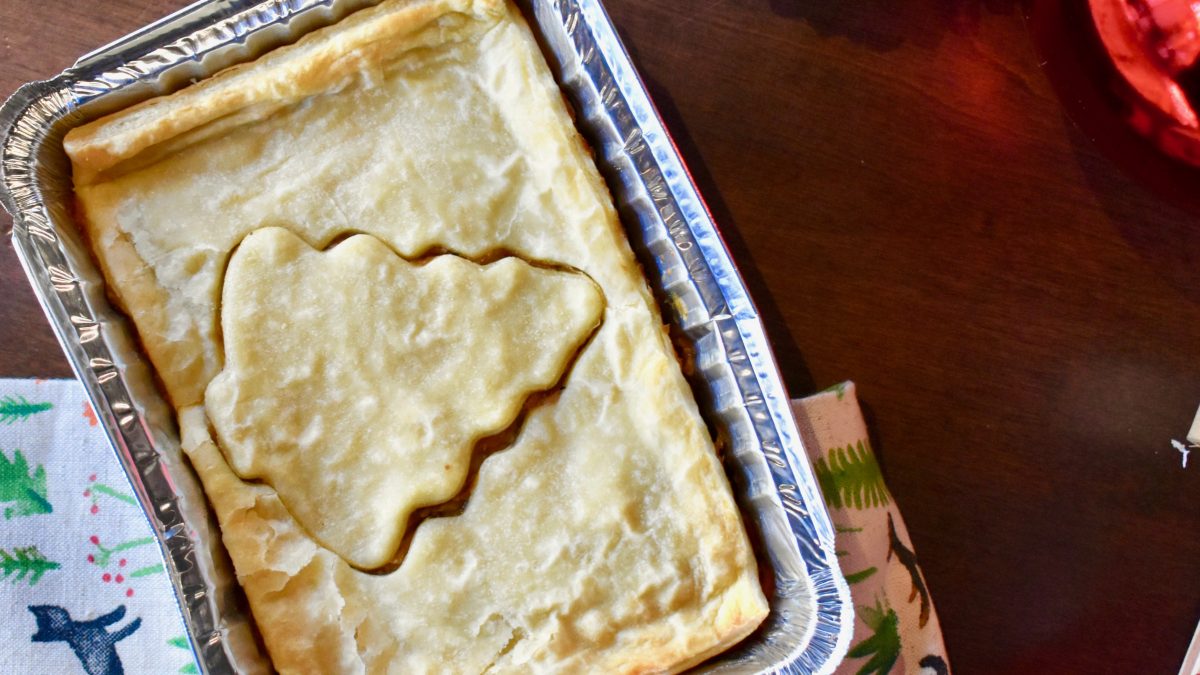 Whether you are lactose intolerant or vegan, it can often be difficult to replace milk or cream in a recipe. Consider chowder. Chowder is a soup based on vegetable broth or fish stock with milk or cream, as is the case with clam chowder, or a simpler broth of vegetables simmered in hot milk or cream, as for a corn chowder. Is it even possible to make a chowder without any dairy products? Of course it is!

So how do we create a creamy texture without cream, while avoiding the pitfalls of a chalky, plastery taste or gluey texture? Please don’t suggest a béchamel made from oil and flour – I won’t do it!

No, the secret trick is to make a creamy, smooth and tasty broth using a combination of white vegetables.

White vegetables? Celeriac, kohlrabi, Japanese turnip or white turnip, leek, or a mixture of all these vegetables.

This idea can also be useful if you want to replace any white sauce of butter, milk and flour. A soup of white vegetables with plenty of added garlic served on pasta, for example, makes for a delicious meal with a convincing taste of fettucine alfredo.

Part I – White vegetable soup as a creamy base

*You can also use only leeks or only cauliflower and potato to keep costs down and shopping simple.

*Adding arame seaweed gives a tang of the sea to this soup, interesting for a vegan recipe and turning it into a sea chowder…

Health and pleasure to all!